As of December 9, 2021, more than 8.1 billion vaccine doses have been administered worldwide. However, most of those have gone to people who live in the world’s high income countries.

As of December 8, 2021, 64.94% of the population of those countries have received at least one vaccine dose. In low income countries, this figure is just 8.35%.

In addition to the logistical challenge of getting vaccines to those who need them, the cost of purchasing them in the first place is the most significant barrier to addressing vaccine inequity.

In a LinkedIn plea urging corporate boards and investors to do more to persuade their companies to address vaccine inequity, — special advisor to the director-general of the World Health Organization (WHO) — puts it starkly:

“Every week, around 50,000 people die of COVID-19. Presumably, most were unvaccinated and didn’t have to die. Without speedy vaccination of the world, millions more will die.”

Dr. Singer adds that doing better is not “just about stopping COVID-19, it’s about keeping everyone safe from the next variant and the next pandemic.”

A new paper by Dr. Andreas Brøgger Albertsen, Ph.D. — of Aarhus University in Denmark — proposes a means of more equitably distributing the cost of the world’s vaccines among governments.

Dr. Albertsen suggests that a progressive vaccine “tax” could be included in the cost of vaccines based on a purchasing nation’s ability to pay.

He notes in his paper that the tax would provide a more workable solution than vaccine equity strategies often discuss. One of the most common of these ideas is that wealthier countries could divert foreign aid funds to vaccinations.

Dr. Albertsen cites two problems with this approach. First, “using [existing] foreign aid to provide vaccines would effectively reduce the amount of assistance given for non-vaccine purposes.” Second, if only some countries increase foreign aid, the financial burden of vaccine equity will be neither evenly nor fairly shared.

The paper appears in the BMJ Journal of Medical Ethics.

By mid-2022, the WHO hopes to have 70% of the world vaccinated. This is the percentage of coverage that experts initially estimated would be required to overcome SARS-CoV-2.

In January 2021, WHO director Tedros Adhanom Ghebreyesus of vaccine inequity.

“I need to be blunt,” he said. “[T]he world is on the brink of a catastrophic moral failure — and the price of this failure will be paid with lives and livelihoods in the world’s poorest countries.”

To facilitate its goal, the WHO — in partnership with GAVI, the vaccine alliance, the Coalition for Epidemic Preparedness Innovations (CEPI), and UNICEF — has established the COVID-19 Vaccines Global Access, or “COVAX,” initiative.

It is the vaccine arm of , which is a “groundbreaking global collaboration to accelerate the development, production, and equitable access to COVID-19 tests, treatments, and vaccines.”

“For every vaccine bought,” he says, “a fraction of the price paid for the vaccine is set aside to create a fairer vaccine distribution. Under the vaccine tax scheme, the selling firm is responsible for transferring the money raised in this way to COVAX.”

“COVAX could stipulate that it will only buy vaccines from companies complying with the tax,” Dr. Albertsen told Medical News Today. “This would provide an incentive for the vaccine producers to introduce and adhere to the vaccine tax scheme and not necessarily make it more expensive for COVAX to obtain vaccines.”

Dr. Albertsen says that the amount of the tax — the percentage of a vaccine’s purchase price — must be based on a country’s ability to pay for vaccinating its population.

“It could also be considered fair to exempt low income countries from the tax,” says Dr. Albertsen.

In some countries, the word “tax” has a political meaning that could hamper the proposal’s acceptance. MNT asked Dr. Albertsen if it would be just as accurate to use a less charged term, such as “surcharge” or “fee.”

He replied: “You are completely correct. The other terms you mentioned could have been used instead. What I hoped to achieve by using ‘tax’ was to quickly signal that this would be something that buyers had to pay (i.e., non-optional) once the system is fully implemented.”

Dr. Albertsen asserts that vaccine companies may be incentivized to accept his plan due to assurances of continuing purchases by a tax-committed COVAX.

He also suggests that the steadiness of vaccine demand will reassure manufacturers. He writes in his paper, “The companies hold a strong bargaining position in terms of making the buyers cover this expense.”

Beyond that, Dr. Albertsen told MNT that he feels that the world is eager to solve the vaccine-inequity dilemma.

“I believe that many people, including world leaders, can see that the current unequal distribution of vaccines is unethical.”

He added, “Some countries have, through their actions (i.e., donations to COVAX), shown a willingness to mitigate this, while others have been less forthcoming in that regard.”

Noting that “the vaccine tax does not solve all the problems with vaccine production,” Dr. Albertsen says, “it can work alongside other proposals to solve other problems and can seemingly complement them.” 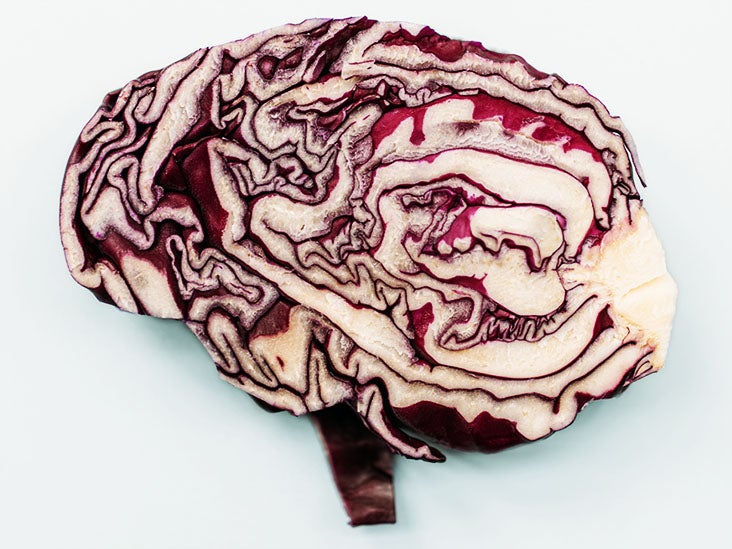