Young children began receiving COVID-19 vaccines Wednesday in what was a moment of joy for not only their parents but the kids themselves.

Cate Zeigler-Amon, 10, said she was “very, very, very excited and very happy” after getting her first dose at a drive-through vaccination site in Atlanta. Cate said she was ready to return indoors to eat at restaurants and have birthday parties “instead of having a freezing-cold outside birthday party.”

Carter Giglio, 8, who is at a higher-risk for complications because of Type 1 diabetes, got his shot in Washington, D.C. “I’m ready to trash it,” he said of his face mask, adding that he’s ready to smell things he couldn’t with the face covering.

After getting vaccinated in New York, Zia Milli Bucci, 9, told CNN she was excited to go see “Hamilton” on Broadway.

In Houston, Camryn Zoë Emanuel, 8, braved the pinch of the needle so she could start seeing her friends more often. “It didn’t hurt that much, but it kind of hurt,” she told The New York Times.

The children’s willingness to get the shots surely delighted Dr. Rochelle Walensky, the director of the Centers for Disease Control and Prevention who gave the pediatrics’ vaccine the final clearance Tuesday night after an advisory panel had recommended them.

“This is really just a time for parents to celebrate,” Walensky said Wednesday on “Good Morning America.” “Importantly, we’ve taken the time to get this right, to do the science, to have a kids’ dosing schedule.”

When will it be available?:Everything to know about COVID-19 vaccine and children

Also in the news:

►Green Bay Packers quarterback Aaron Rodgers, the NFL’s reigning MVP, will miss Sunday’s marquee game against the Kansas City Chiefs after testing positive for the coronavirus, according to media reports.

►The World Health Organization granted emergency use authorization to an Indian-made COVID-19 vaccine, Covaxin, that had been used for months in the country. It is the eighth vaccine to which the WHO has given use authorization.

►A Southwest Airlines pilot was cited for alleged assault and battery after a mask dispute with a flight attendant at a California hotel.

►Hawaii will lift restaurant, bar and gym capacity limits in counties that require proof of vaccination or a negative COVID-19 test to enter such businesses, Gov. David Ige said Tuesday.

📈 Today’s numbers: The U.S. has recorded 46.1 million confirmed COVID-19 cases and more than 748,600 deaths, according to Johns Hopkins University data. Global totals: More than 247.7 million cases and 5 million deaths. More than 192.6 million Americans – 58% of the population – are fully vaccinated, according to the CDC.

📘 What we’re reading: With the CDC approving vaccines for kids ages 5-11, parents have questions. Here are five factors for parents to consider when it comes to kids and the COVID-19 vaccine.

Keep refreshing this page for the latest news. Want more? Sign up for USA TODAY’s Coronavirus Watch newsletter to receive updates directly to your inbox and join our Facebook group.

Los Angeles Mayor Eric Garcetti has tested positive for COVID-19, his office announced Wednesday. Garcetti, who is attending the United Nations conference on climate change in Glasgow, Scotland, was “feeling good and isolating in his hotel room.”

He is fully vaccinated but hasn’t received a booster shot, his office said.

Garcetti was scheduled to fly back to Los Angeles on Thursday but will follow U.K health guidelines, spokesman Harrison Wollman said. Those guidelines say an individual should quarantine for 10 days, meaning Garcetti might be stuck in Scotland until then.

The UN event, COP26, attracted world leaders, including President Joe Biden, and included safety measures due to the coronavirus. That included reduced capacity, social distancing and the use of a virtual platform to participate remotely.

Garcetti had been getting rapid COVID-19 tests each day of the conference, his office said, but had a PCR test before his flight home and got a positive result Wednesday. Garcetti had participated earlier in the day in a discussion about challenges with tackling climate change.

Walgreens, CVS to have kids’ vaccine widely available by weekend

The country’s largest pharmacies, Walgreens and CVS, are already accepting online appointments for children 5 to 11 to get the COVID-19 vaccine following the CDC’s sign-off Tuesday night of the Pfizer-BioNTech vaccine for the age group.

Walgreens will begin administering the pediatric doses at thousands of stores nationwide starting Saturday. The first vaccine shipments are scheduled to arrive at some Walgreens locations this week, the company said Wednesday.

The vaccine will also be available at the offices of pediatricians and primary care doctors, children’s hospitals and clinics at schools.

“The COVID-19 vaccine is just as important to protect children as other routine immunizations are, and the expanded eligibility will help children stay in school safely and prevent severe illness due to COVID-19,” Kevin Ban, Walgreens’ chief medical officer, said in a statement.

The Biden administration’s distribution program will be “running at full strength” the week of Nov. 8, presidential adviser Jeff Zients said Monday, as it has already ordered enough vaccine to cover all 28 million American children in the age group.

It took the Arizona Supreme Court less than two hours Tuesday to agree that the Legislature’s practice of stuffing policy matters into appropriations bills is unconstitutional.

The unanimous ruling from the seven-judge court upheld a lower court judgment that found the Republican-controlled Legislature violated the state constitution by including new laws banning school mask mandates and a series of other measures in unrelated budget bills.

The Supreme Court agreed with lower-court judge Katherine Cooper, who sided with education groups, including the Arizona School Boards Association, that had argued the bills were packed with policy items unrelated to the budget.

Cooper’s ruling cleared the way for K-12 public schools to continue requiring students to wear face masks to help slow the spread of the coronavirus. At least 29 of the state’s public school districts issued mask mandates before the laws were set to take effect, and some immediately extended them after Cooper’s ruling.

That’s because of the government’s requirement that its contractors all be vaccinated or risk losing federal money. Many, although not all, universities receive federal money to conduct research.

Either way, the federal government’s deadline to comply with the vaccine requirement is Dec. 8. The mandate allows exemptions for religious or medical reasons, and so will the universities adopting the new orders. Read more here.

“We were very, very troubled by this and took swift action,” he said, adding that penalties may range “anywhere from what they’ve already received, up to and including termination.”

De Blasio thanked Nigro for acting and issuing the suspensions of the firefighters, who, like most city workers, face a 5 p.m. Friday deadline to show proof of getting at least one COVID-19 vaccine dose.

“These were members of the fire department in uniform who accosted fellow public servants who work for the state senator and mistreated them from everything we’ve heard, in uniform, on duty, acting on their own political beliefs,” de Blasio said at the news conference. “That’s unacceptable on so many levels.” 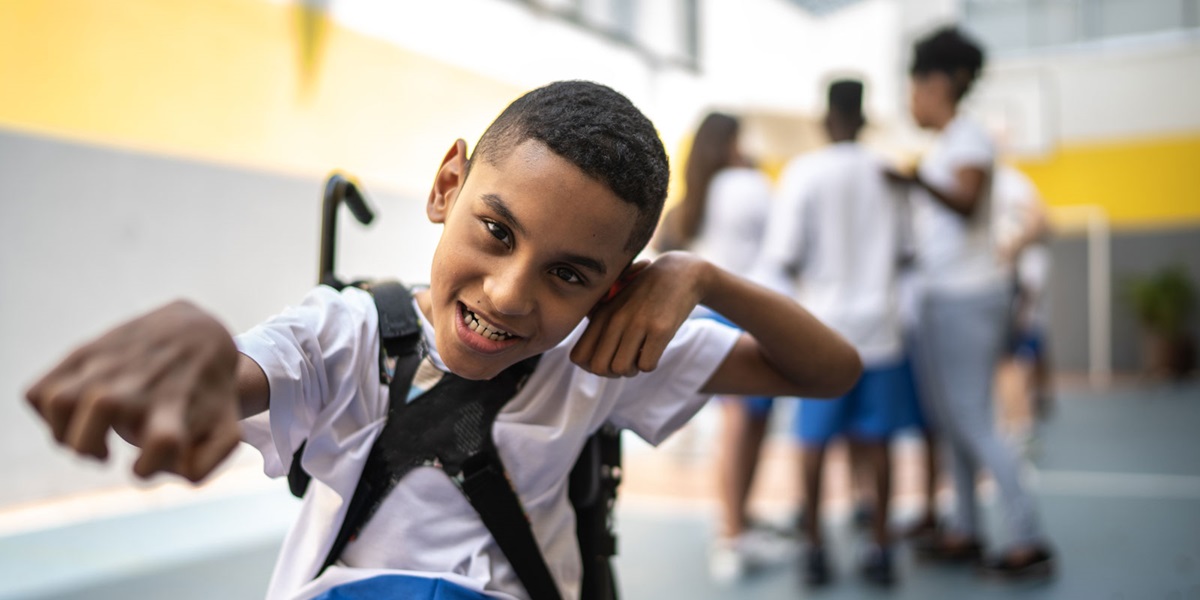 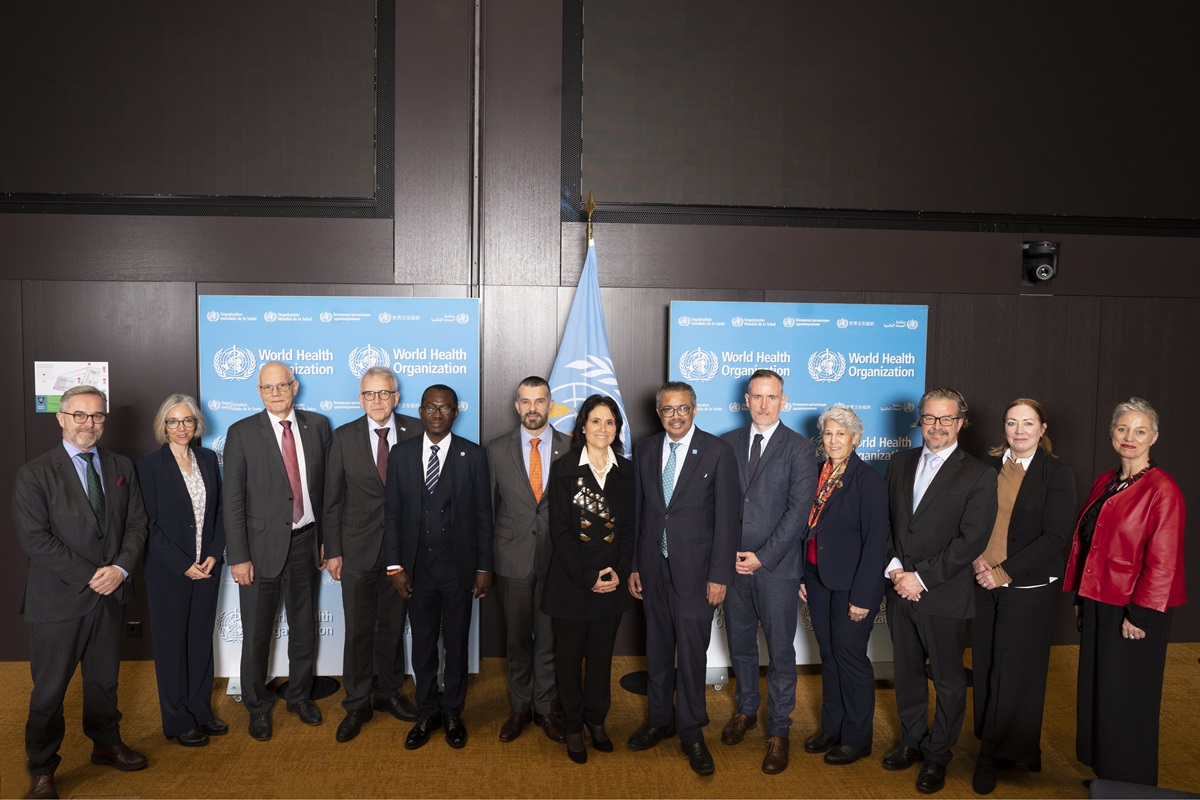